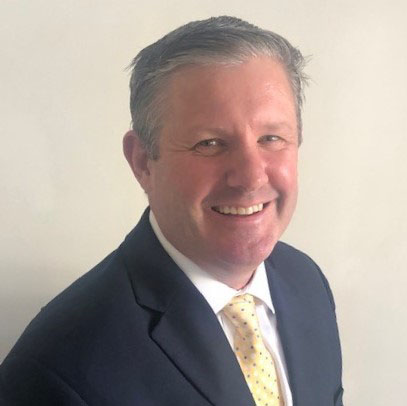 John McCrea, Senior Vice President of  Business Development, joined MortgageFlex Systems, in 2004, as a Regional Sales Manager. Mr. McCrea has over fifteen years of Sales experience in the Financial and Software industries.

In 1997, Mr. McCrea became a Regional Sales Manager with Harland Financial Services, formerly INTERLINQ Software. While with Harland, Mr. McCrea continued his award winning sales record and furthered his expertise in the software field. He was also responsible for

Mr. McCrea has served as Chairman of the Massachusetts Mortgage Bankers Association (MMBA) Technology Board as well as the Board of Directors for the MMBA. He also served as a Captain in the Army National Guard, 1984 -1998.  Mr. McCrea holds a Bachelor of Science degree from the University of Massachusetts.

In his spare time, John enjoys watching his son play college baseball and John is a sailor, participating in ocean races.